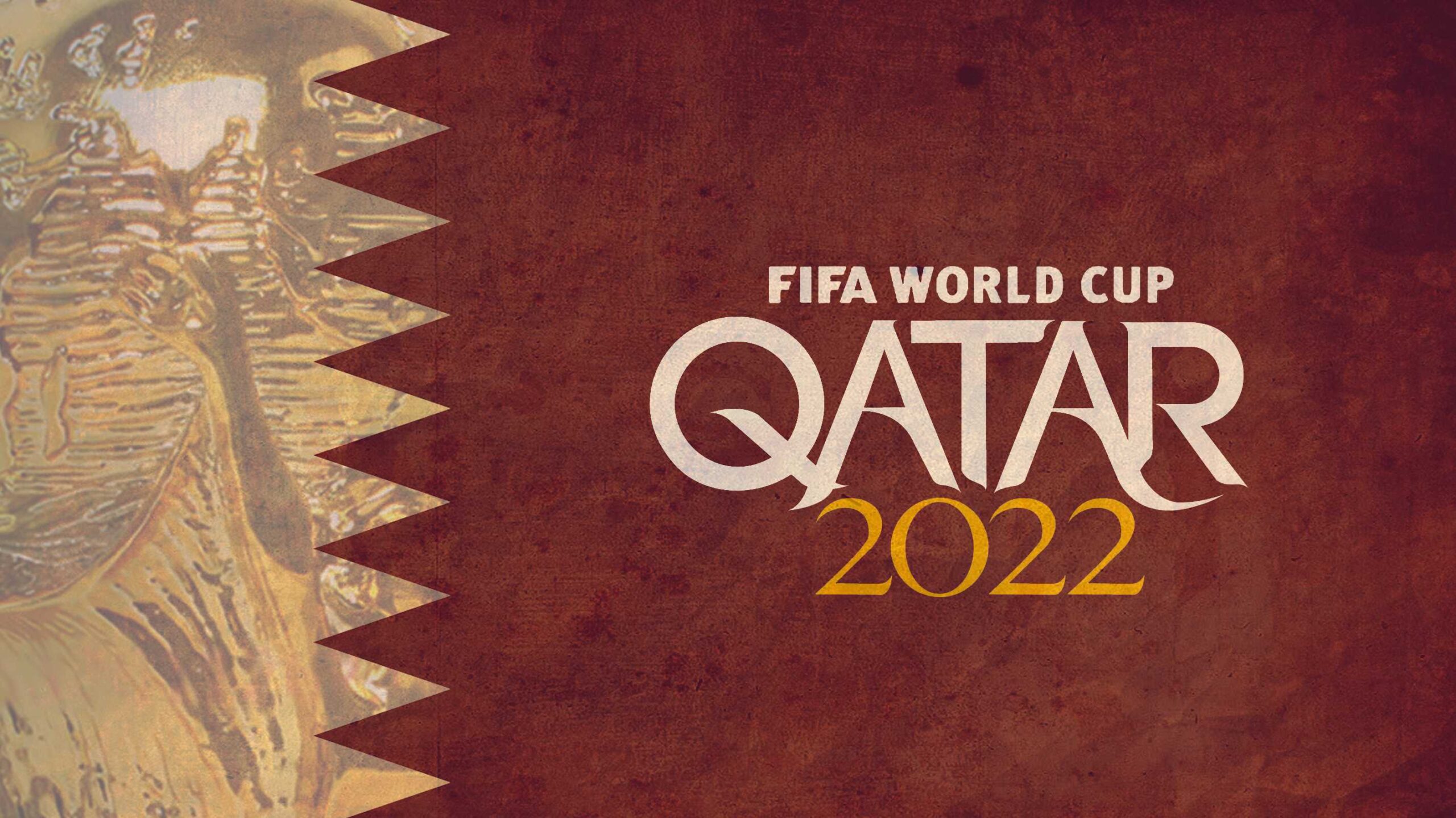 Football has always been a great source of entertainment for people around the world for more than a century. Everybody has watched or at least heard about the Fifa World Cup, which is the second most popular sports event in the world. The next competition of the Fifa World Cup will be starting in Qatar on 21st November 2022.

Most football lovers are extremely excited about this world cup. Some of them are going to travel to Qatar, while others have planned to watch it on their TV screens. However, it is feared that this Fifa World Cup will be very controversial mainly because of its location.

As Qatar is an Arab country that is obviously situated in the middle-east region, it is going to be too hot there, not only for the players but also for the spectators. The matches are going to be held in November when the average temperature is between 75 to 100 farenheits. There is a great chance that many people will not come to the stadium due to the heat which can cause a great economical blow to the football franchises. As we all know, the western people and players are not used to these kinds of weather conditions so, it will be very hard for them to adjust in Qatar. But to solve this issue, the stadium management came up with a new and innovative plan. The management has installed air conditioners under the seats of the stadium that will provide cool air to the heated spectators.

According to a report, almost 4000 workers have died during the building and managing of the sites of this World Cup. Some people suggest that it is due to the harsh conditions and behavior of the Qatar management. The specialists are trying to get complete information about the matter so that they can resolve it wisely. We hope that Qatar and FIFA management will do their best to make conditions safe for the workers and spectators as well so that we can enjoy the World Cup to the fullest. The committee has already issued a report ensuring the safety of the workers but the majority thinks that irreversible damage has already been done to the workers and their families.

No doubt the infrastructure and industry of Qatar have developed well during the past few decades. But when it comes to football or any other major sports, Qatar does not have a satisfactory history. Qatar’s team has played several tournaments in foreign lands, but no such event had been organized in the country. According to the report of well-known sports platform, ESPN, it will require an estimate of 140 billion dollars to build the adequate infrastructure for the FIFA World Cup Qatar 22.

By infrastructure, it does not only mean the stadiums and dugouts, but they also need to build hotels, resorts, training areas, and other basic infrastructure. It is a huge amount compared to those spent on previous tournaments. For example, FIFA spent less than 15 billion dollars in organizing the FIFA World Cup 2018 in Russia. Now they are going to spend 10 times more than the previous one. To be honest, it seems like the biggest waste of money in sports history. The most surprising thing about this World Cup is that its final is going to be hosted in Lusail City. The city that does not really exist at present.

However, even after all these issues and controversies, the die-hard fans of football will still book their tickets and watch the matches in the stadium. This type of enthusiasm is what keeps football alive and makes it the best sport in the world. Therefore, if you also love football then you must visit Qatar later this year to enjoy the mightiest football event and cheer you stars.

THE FUNDAMENTALS OF TENNIS

How to Have A Healthy Summer: What To Do and Avoid

What Are The Benefits Of A Healthy Diet

You Are Probably Not Using Sunblock As Well As You Think