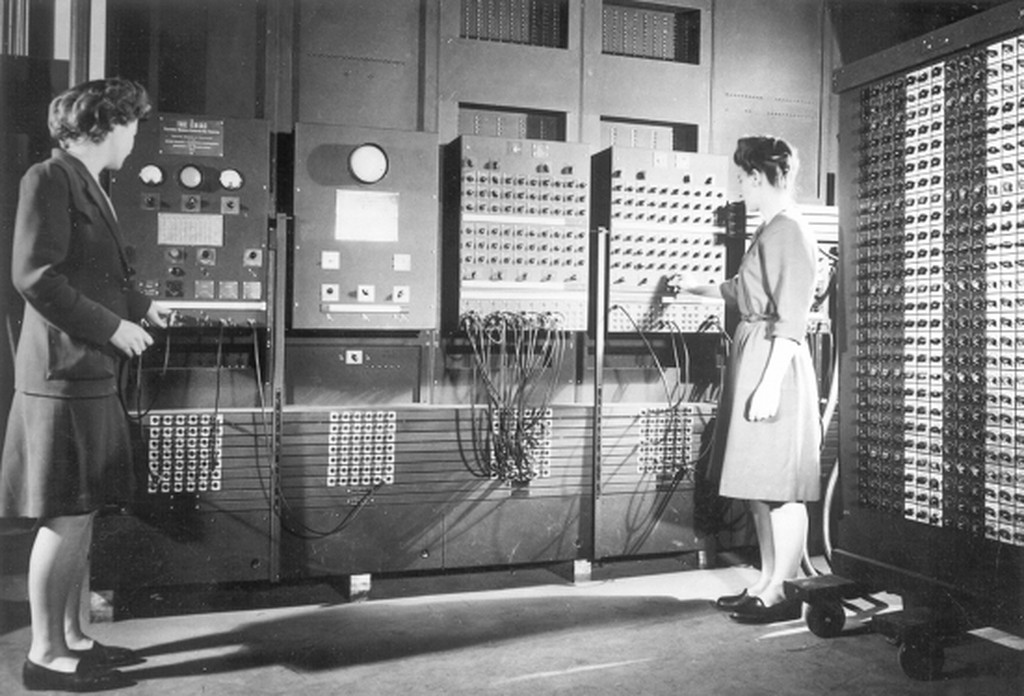 The current generation basically relies on computers to carry out complex and simple tasks. Roughly 80 percent of jobs depend on computers. This machine has made man’s life more comfortable and saved them hours. The whole working system of the world can stop if computers disappear today. So have you ever wondered “where this magical machine came from?”, “Who was the father of these?” In this article, we are going to turn some pages of history books. And try to know more about the first invention of computers.

Where Does the Name ”Computer” Come from

The word computers were not introduced for machines or humans. It originally derives from the Latin word “putare.” Putare meant to think and to prune. But it was used to name a job in the year 1613. In this job, people had to perform mathematical calculations. They were mathematicians, scientists, and shopkeepers. More than two centuries later, the word, computer, was used to refer to a machine in 1897.

Invention and discovery of the first computer in history

I know you are thinking about 19th-century computers. Hold back because we need a time machine here and travel to the time when even Christ was not born. It was the first invention of the computer. This machine was known as the Antikythera mechanism. Reportedly, it was used between 200 to 70 BC by the ancient greeks. The central function of this computer was to calculate astrological events, including dates and lunar and solar eclipses. The Antikythera mechanism could perform basic calculations like multiplication, division, subtraction, and addition.

A wooden box was used to cover this computer. The box had a volume of almost 5500 centimeter-cubes. It consisted of more than thirty gears. The structure of the machine was very uncomplicated.

The Invention of the First Modern Computer

As we all have learned in school, Charles Babbage was the first person who invented computers. He is regarded as the father of the computer. But the truth is a bit different. Charles did design the first computer, but he could not physically build them.

Charles was actually an English mathematician, Philosopher, and mechanical engineer. In 1822, Charles worked on the first computer design known as the “Difference engine. It was going to be used for the polynomial functions.

After some time, in 1847, he again attempted to design another computer, the “Difference engine 2”. His designs never came to reality due to the lack of financial aid.

Eventually, one hundred and twenty years after the death of Charles, in 1991, an English museum used the design of Charles Babbage’s “Difference engines” to invent the first modern computer. And surprisingly, it actually worked. The computer had 8000 parts and weighed more than 4500 kilograms. It was 2 meters tall, half a meter thick, and 3.5 meters long.

Konrad Zuse was a German civil engineer, computer expert, and businessman. In 1938, Zuse tried to build a mechanical calculator on his own. He used more than 1200 metal sheets and assembled them all by himself in the living room of his parents. He handled all the expenses alone. He named it “Z1.” However, it was an unsuccessful attempt.

In 1939, he again created a new mechanical calculator, Z2, with the help of his friend, Helmut Freier. This machine was functional and much better than the previous one.

However, he did not stop there. He invented Z3 in 1941. It was the first fully working programmable electromechanical computer. A monitor and keyboard could be connected to it. It was a tremendous success for Zuse, but not many people know about him. The Z3 computer was also used by the German Air Force during the second world war.

What is 6G? Overview of 6G networks & technology

How do I find my popular keywords?